This magnetic levitator was designed with PighiXXX initially to have phone mock-ups in display, but we then came to the conclusion that anything is cooler while floating. Sonia Verdú created the awesome space-cat housing and the levitating doll Bequi. 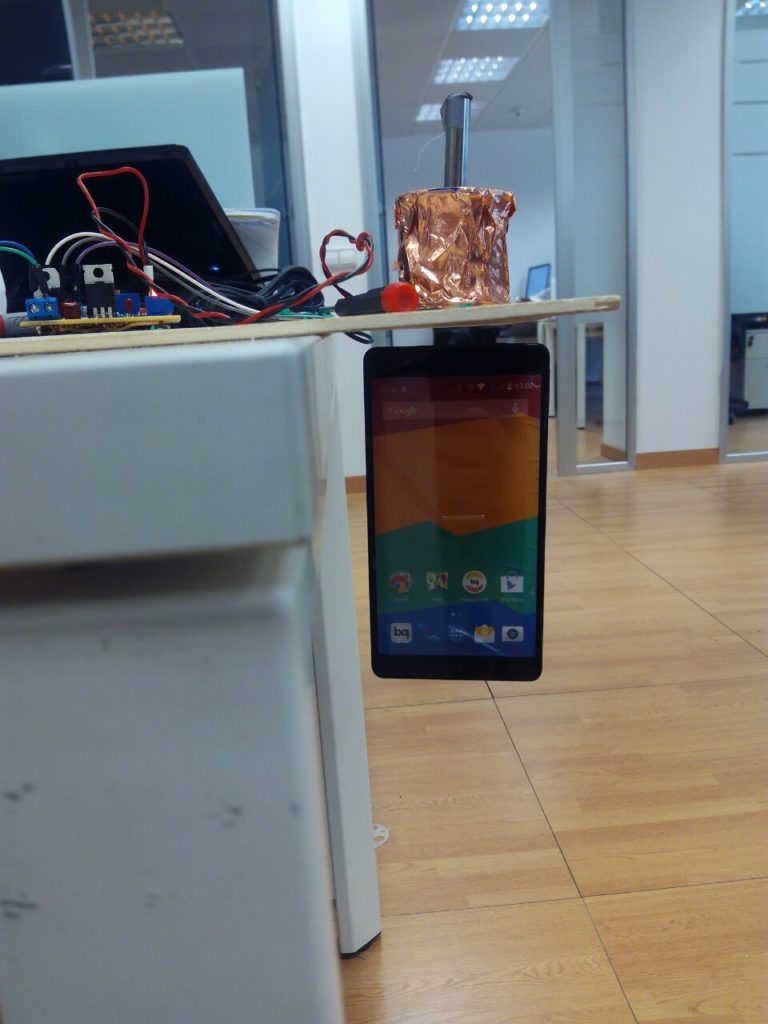 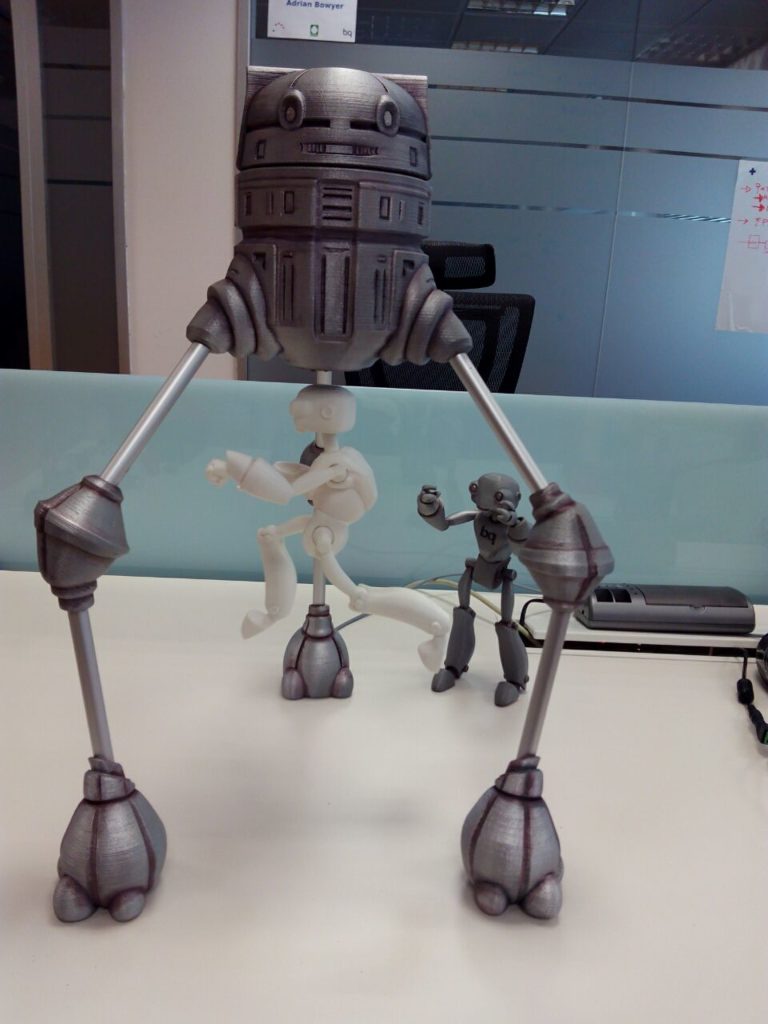 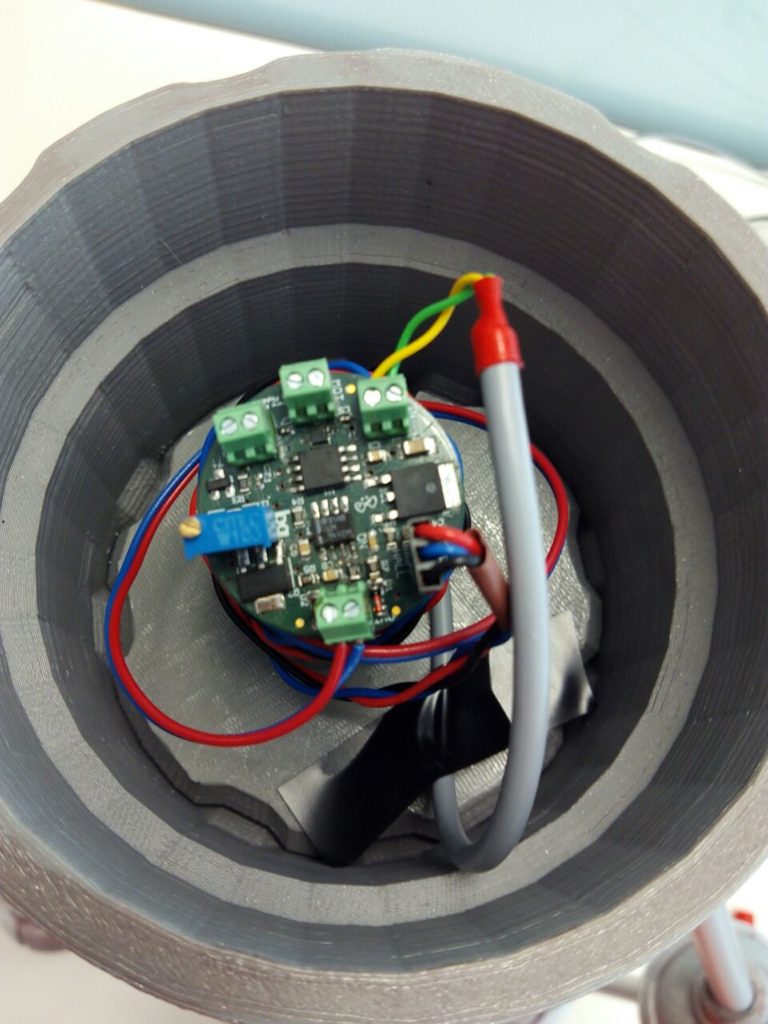 It works by having an electromagnet switch on and off at a high speed in response to the floating object's position. This is done by having a permanent magnet fixed into the object, which will do the heavy lifting, and a hall effect sensor to measure its magnetic field, and so it's distance. The electromagnet will then attract or repel the permanent one to keep it steady at the setpoint fixed by a potentiometer.

The board implements a hardware negative-feedback control loop as well as an ATtiny85 with a MOSFET-driven 12V output a, dc motor connection and input from the hall sensor to optionally add some extra features.

The actuator is hand-made wrapping enamel coated wire around the printed spool with an M20x60mm rod as the core. An Allegro A1318 linear hall effect sensor is fixed to the tip of the rod and a protective cap is added to prevent the sensor from being smashed by the object while calibrating.

Since the board repels the magnet when it's too close and attracts it otherwise, whenever the object falls or is being held by somebody the board will try to attract it at full force, which means that a high current will pass through the coil for a long time, producing dangerously large amounts of heat. To avoid this, the ATtiny must be programmed to add a secondary setpoint in which case if the magnet is too far the board will simply turn off the electromagnet until needed.